Hostel rates included in the package above are for regular 4 sharing hostels. Those who wish to live in the 2-sharing apartment hostel will pay 600 $ per year additional.

Crimean Federal University, named after the academician Vladimir Vernadsky, is a higher education institution located in Simferopol. It was formed in 2014, based on the parent Tavrida National V.I. Vernadsky University. The parent University has a long history of over a century (built-in 1918) with; a network of research and production facilities. Crimea Federal University presently has;

The Medical College of Crimea Federal University is one of the most prominent medical schools in Russia. It has become one of the top priorities of Indian Students for MBBS.

The Language of instruction in Crimea Federal University for international students is the English medium with some clinical classes in the Russian medium. Most of the lectures, practicals, laboratory studies, seminars, tests, examinations, and state examinations for English medium are conducted in English.
For the English medium students, along with other subjects, the Russian Language will also be taught as an independent subject for four years to communicate with patients and the locals.

The different departments of Crimea Federal University are; 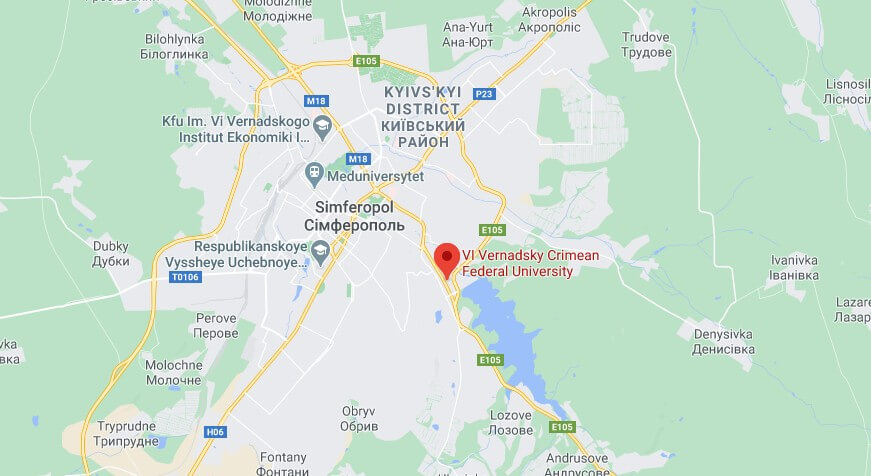 Some Top Medical Colleges in Russia and other Russian countries

Only Rs 19,32,000 Total Fees
See Details Why Xinjiang Medical University Is The Best 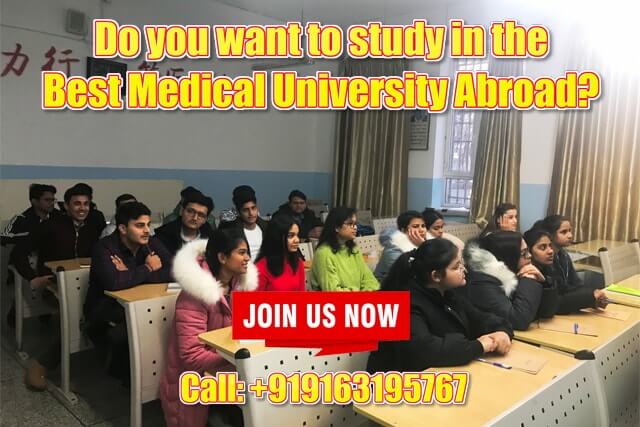