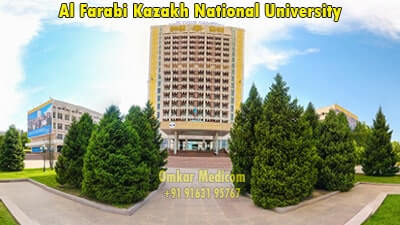 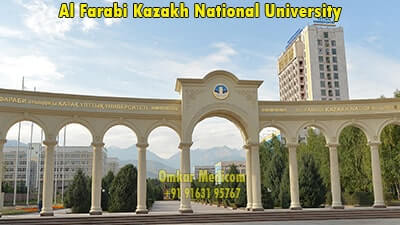 Al-Farabi Kazakh National University, Almaty, is the leading institution of higher education in Kazakhstan, built on a area of 247 acres of land in Almaty.

Al-Farabi KazNU was the: 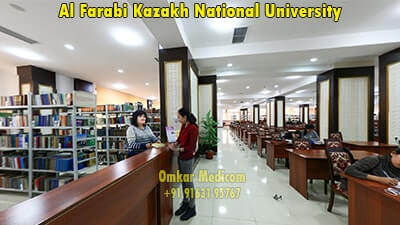 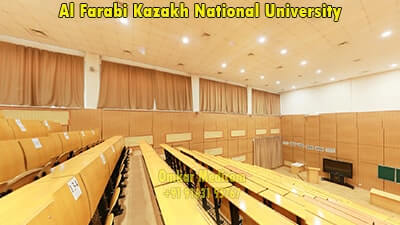 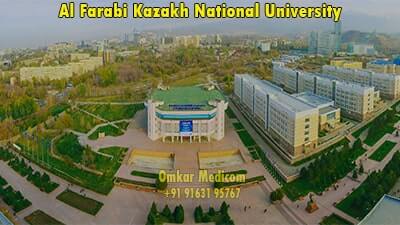 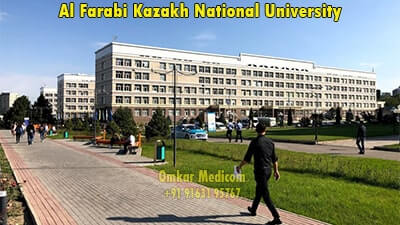 At present, Al-Farabi KazNU consists of:

Al-Farabi University has cooperated with 418 largest international universities of the world based on joint international educational programs, exchange programs for students, and internships. 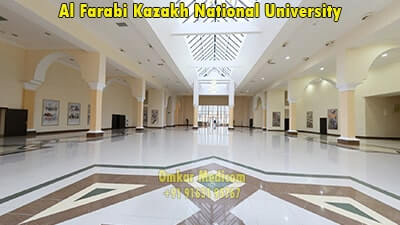 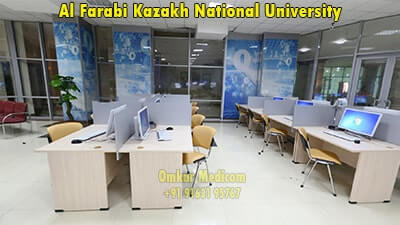 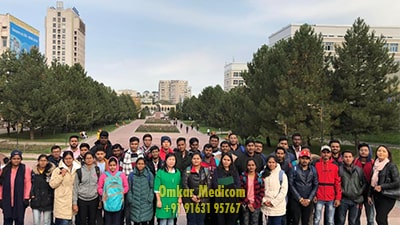 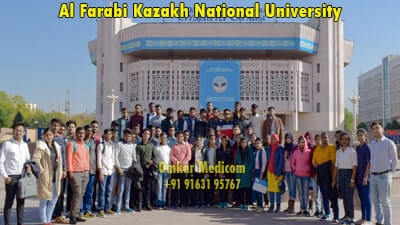 Strength of International Students in Al-Farabi:

At present, nearly 195 students study MBBS at Al-Farabi Kazakh National University Medical College. Out of them nearly 150 are from India only. The rest are from Syria, Palestine, Iran, Iraq, Pakistan, Afghanistan and some other countries. Admission to the English Medium of MBBS in Al-Farabi started in 2018. Nearly 200 Indian students are expected to take admission in 2020.

All the medical subjects will be taught gradually in the English medium at Al-Farabi Kazakh National University. But the English medium is new here, so in the initial years, some of the classes may be taken in Russian medium too. That is why the Russian language will be taught at the University right from 1st year. It will also help the students to communicate with the patients during their hospital classes. 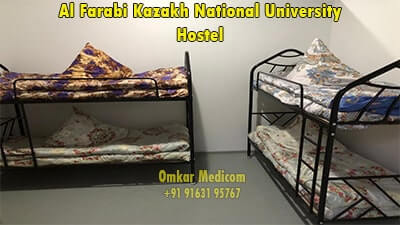 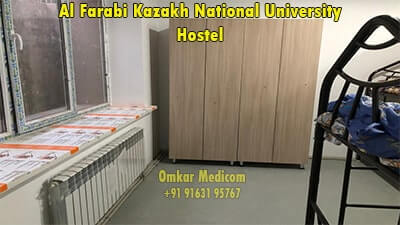 A private company has arranged hostel for the Indian students, which is located near to the University campus. Mostly all rooms are 4-sharing.
This hostel is primarily for all the 1st and 2nd-year students of Al-Farabi. From 3rd year, students can stay outside if they wish. An Indian mess for lunch and dinner is available near to the hostel at fixed monthly cost. Students will arrange their breakfast. 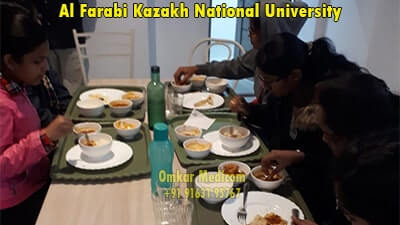 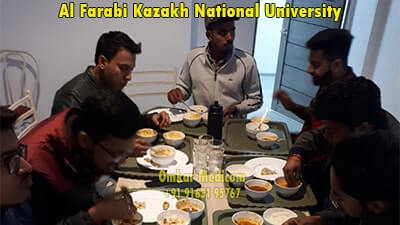 Al-Farabi Kazakh National University has established reliable contacts with universities and research centers around the world. Like,

The city of Almaty 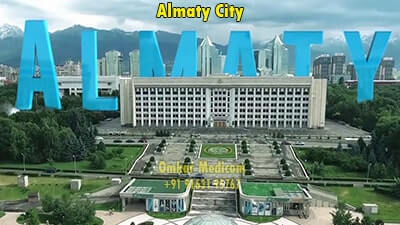 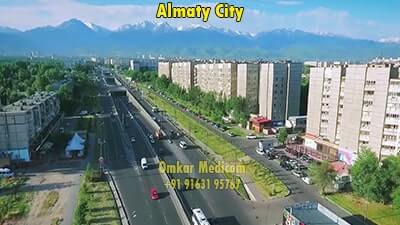 Almaty or Alma-Ata is the former capital of the Republic of Kazakhstan. The city, founded in 1854, is a major industrial city of Kazakhstan. 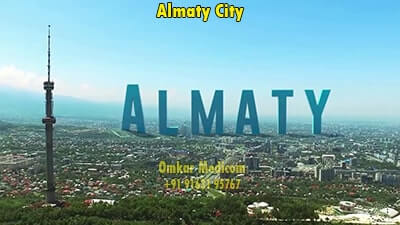 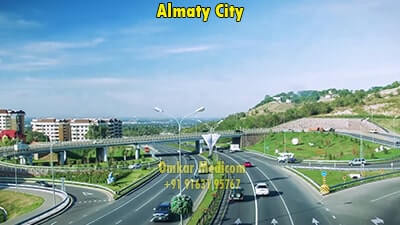 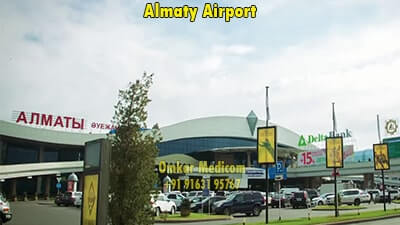 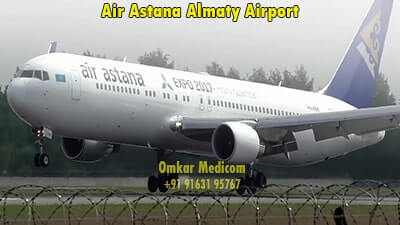 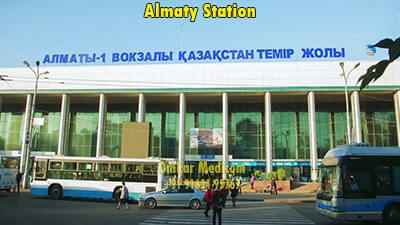 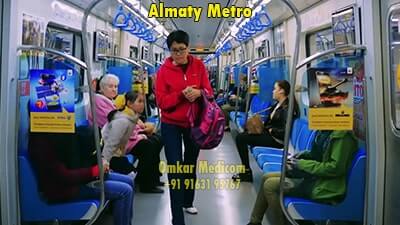 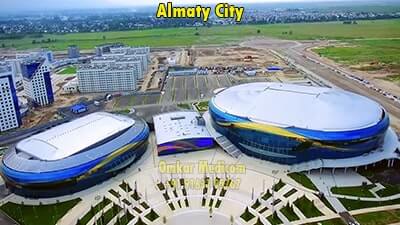 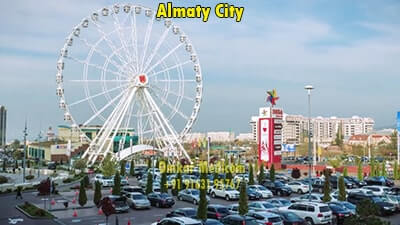 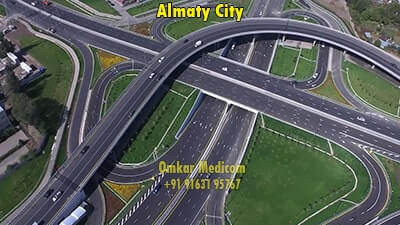 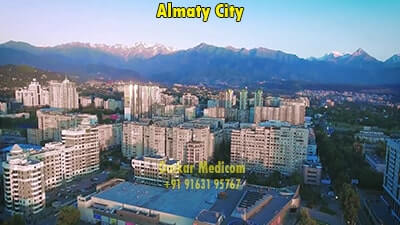 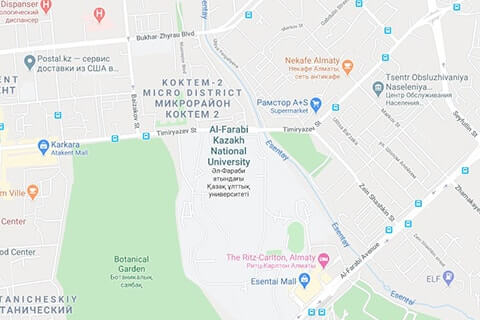 Some Top Medical Colleges in Kazakhstan and other Russian countries

Which is the Best University to study MBBS Abroad in English? 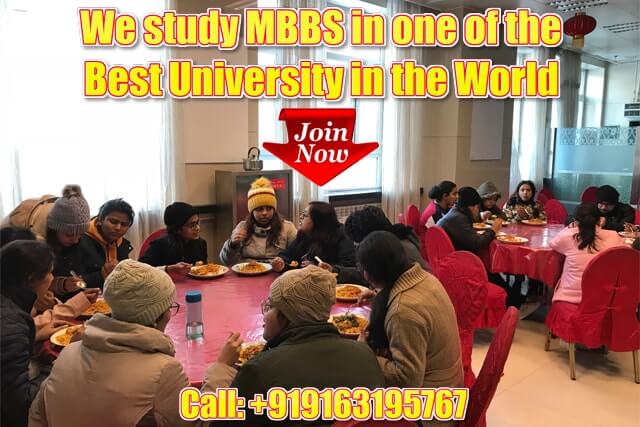 Which Top Medical College Abroad has the Lowest Fees? 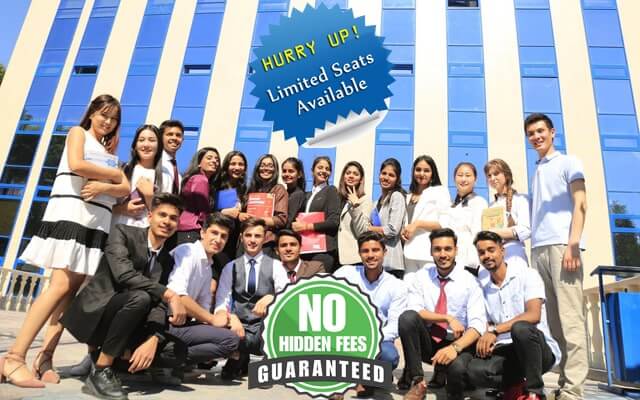